Prior to the March 2003 invasion of Iraq television news programs aired a series of images unusual for both their duration and their content. Partly obscured by network logos, bottom-of the-screen crawls, and talking heads or else reduced to insets, these images displayed views of Baghdad reminiscent of traditional topographical views, city portraits and panoramas. Nearly static, distant views of the city along with miniscule traces of everyday life, they were ultimately both sinister and poignant, suggesting the immanent fate of Baghdad and its fragility. As representations of military targets, they inadvertently revealed a quality of the everyday that had been missing from the political propaganda leading up to the war. Unlike more recent images of the war, these landscapes and fragments have been largely forgotten. Tigris TV retrieves these images to explore connections between landscape and video technology and to extract the apparent yet overlooked quotidian nature of the footage.

In addition, it attempts to construct an overall view of Baghdad from fragmented and insufficient images of the city. I approach this project through extreme decontextualization, cutting the views from a matrix of commercial and political information. The landscape, often filtered through the eye of surveillance, thus points to a gap between the disparate experiences of viewers and viewed, between political/military representations and the vaguely sensed experience of the city’s daily life. Finally, this project depicts the city as future ruin, shadowed by the events that would disrupt its infrastructure and permanently alter its profile. 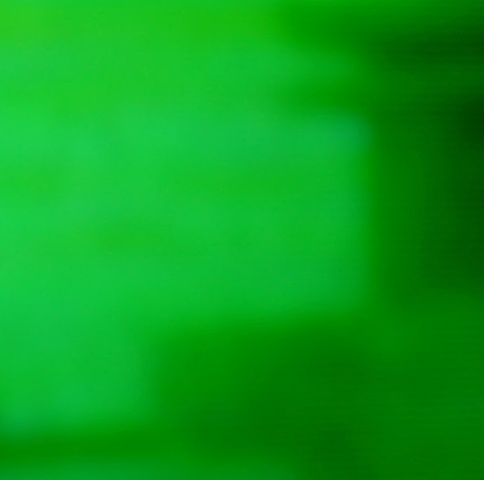 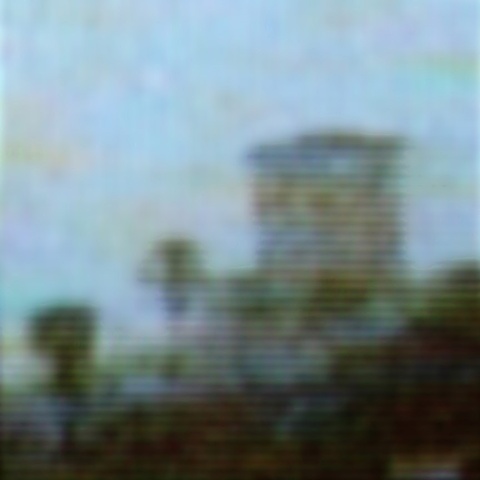 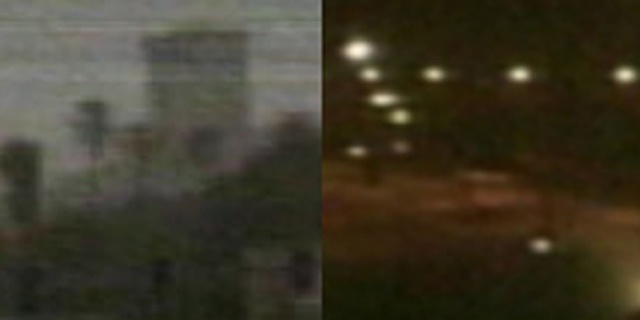 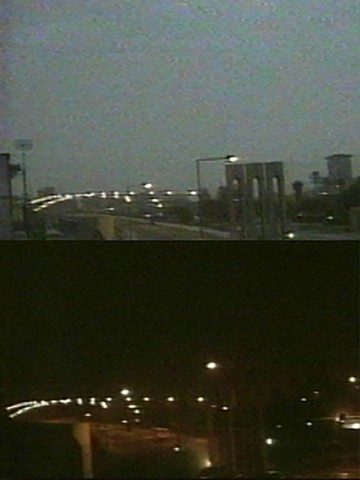 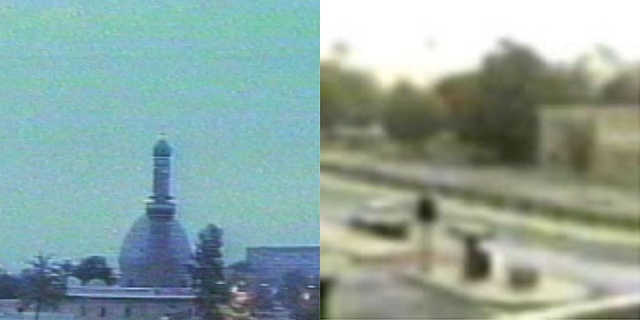 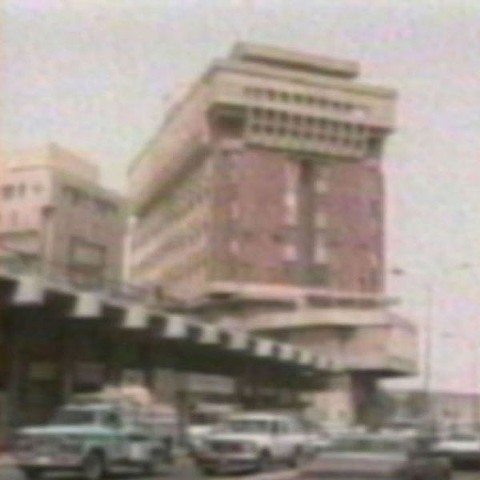 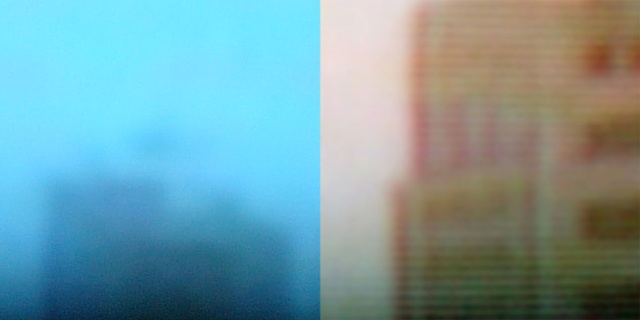 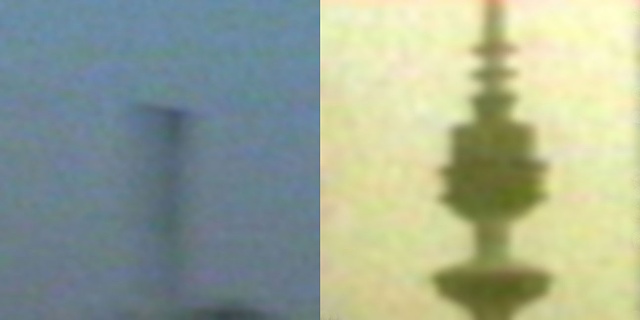 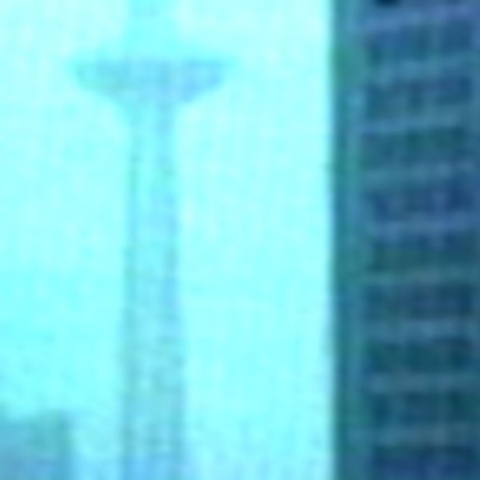 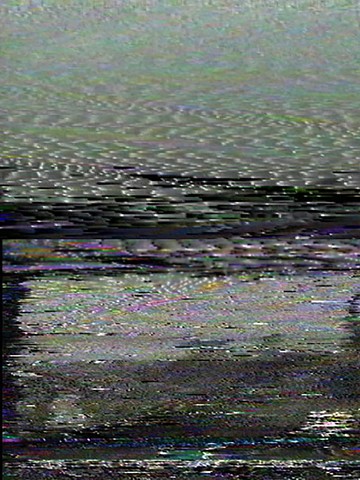